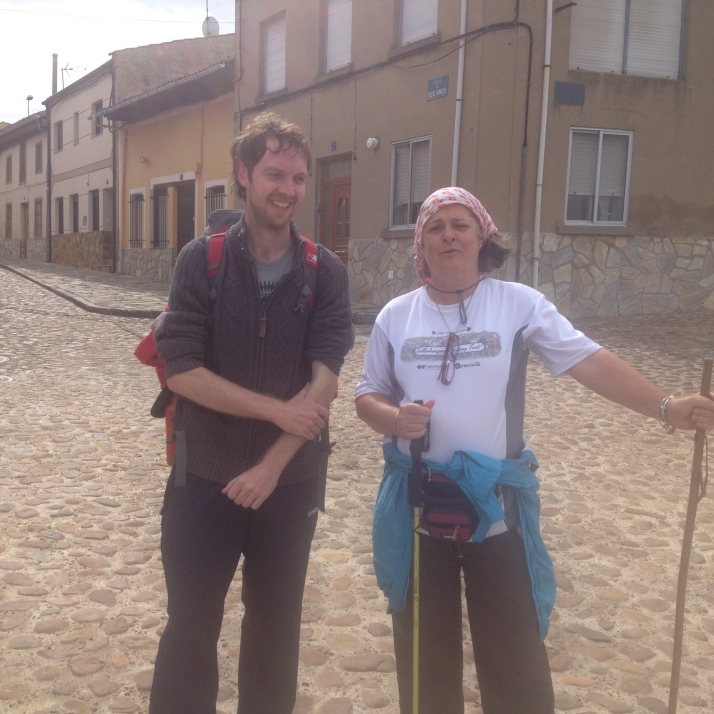 Wrong in initial judgment. Seamus a gentle soul from Northern Ireland with Morgan

Imagine if people could read your thoughts? I am glad it can’t happen because clearing judgment from my mind is a constant struggle.

For example, while staying in a hostel last year during our travels, I noticed this guy. He was unshaven and looked a bit scruffy. My gut reaction was; I do not trust this guy. In fact, I better keep an eye on him, because he is up to no good. We need to make sure all of our stuff is locked up and I did keep an eye on him, but he never came near our gear.

Luck would have it, the next day while we were walking towards our next destination, this same person and his friend caught up with us. They fell into our pace and started talking. I thought, oh no, this same guy is going to walk with us? Here we go, what is going to be his story; but I kept my opinion to myself. Because he had that definite Irish accent and I thought it would be interesting to learn more about Ireland so it should be pretty safe to have a superficial conversation. We started off with topics like; what is it like living in Ireland? Why are you walking this trek? Etc, etc.. Well, in return, he seemed very polite and engaged us in normal everyday conversation asking about us and life in the US. Slowly step by step, mile by mile, that day, my attitude started to shift but I still kept up my guard.

Seamus was a young guy from Northern Ireland and he was walking with his good friend Paul. They were taking a break from volunteering and teaching English in Madrid.

Over the next couple of hundred miles our paths kept crossing and he became a part of an informal group who we jokingly called the CIA tribe (Canada, Ireland and America). As we got to know this guy, it was quite evident he was a gentle soul from the farmlands of Northern Ireland. In fact, during a dinner conversation one evening he shared his plans when he returned home. He planned to go back to school and pursue his PhD in Conflict Resolution. Gads, I thought to myself; how could I have been so wrong in my first judgment. That initial gut reaction was totally off base. This was a real big lesson for me. I was also relieved that people cannot read my thoughts. To this day we still exchange emails with Seamus and would welcome him to visit us in the U.S.

While I made a huge mistake in the initial judgment of Seamus, it has raised the awareness in me of all the judgment of others in our society. It is everywhere, especially in politics and people in the news.

Why does it seem that judgment of others is such a big part of the talking heads in the news?  Why do we watch this and buy into their rhetoric? Some of this discourse comes from people claiming to be devoutly religious and counting everyone else’s sins.

Again, I am not a big Bible scholar but one of the most famous passages about judgment is:

Early in the morning He came again into the temple, and all the people were coming to Him; and He sat down and began to teach them. The scribes and the Pharisees brought a woman caught in adultery, and having set her in the center of the court, they said to Him, “Teacher, this woman has been caught in adultery, in the very act. Now in the Law Moses commanded us to stone such women; what then do You say?” They were saying this, testing Him, so that they might have grounds for accusing Him. But Jesus stooped down and with His finger wrote on the ground. But when they persisted in asking Him, He straightened up, and said to them, “He who is without sin among you, let him be the first to throw a stone at her.” Again He stooped down and wrote on the ground. When they heard it, they began to go out one by one, beginning with the older ones, and He was left alone, and the woman, where she was, in the center of the court. Straightening up, Jesus said to her, “Woman, where are they? Did no one condemn you?” She said, “No one, Lord.” And Jesus said, “I do not condemn you, either. Go. From now on sin no more.” (John 8:1-11)

For anybody reading this article, don’t be so hardheaded like me. I have found judging others appearance or actions is a miserable place to be. When I focus on eliminating judgment; I am reminded we are more alike than different. This creates a more fulfilling life. I urge you to take some quiet time, or take a walk and think about this. Stop, look and listen how judgment may be clouding your daily life.

To read our previous blogs including the day by day account of walking the Camino, go to www.itsincredibleoutthere.com 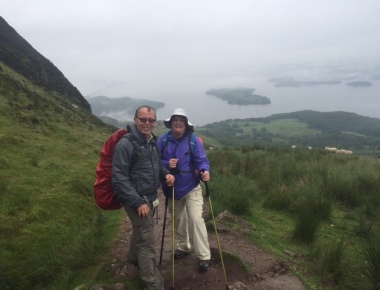 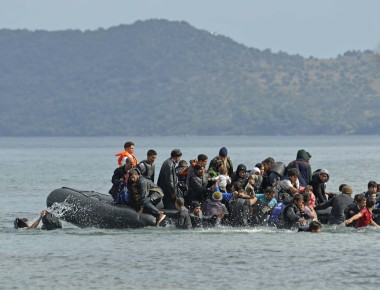 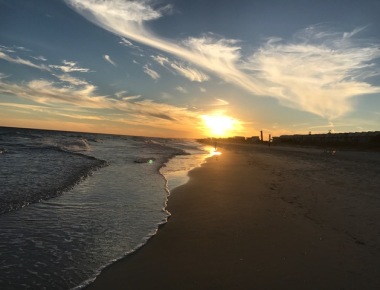 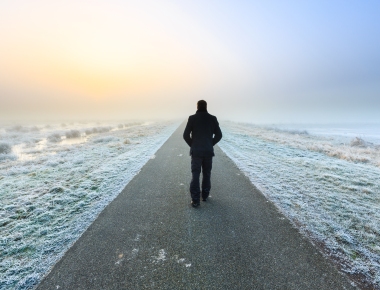